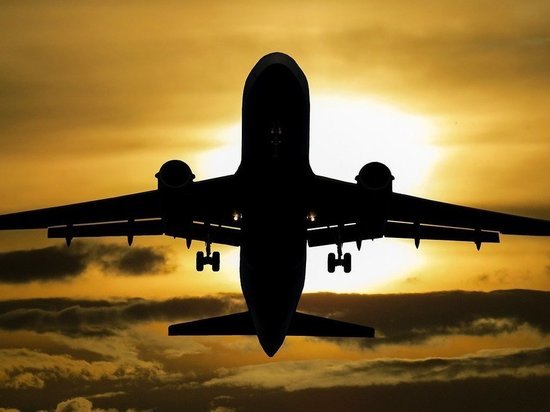 Martin Moise, widow of The assassinated Haiti President Jovenel Moise and her children left the country on Wednesday (July 28th). According to the Haitian news portal 24.

It is noted that Moise has left for the US state of Florida, where she will continue treatment after the injury.

Recall that on July 7, unknown assailants attacked the headquarters of Haitian President Jovelel Moise. The head of state was killed and his wife was injured. On July 23, Moiz was buried.

As part of the crime investigation, 23 people were detained – 18 Colombians and five citizens of Haiti.