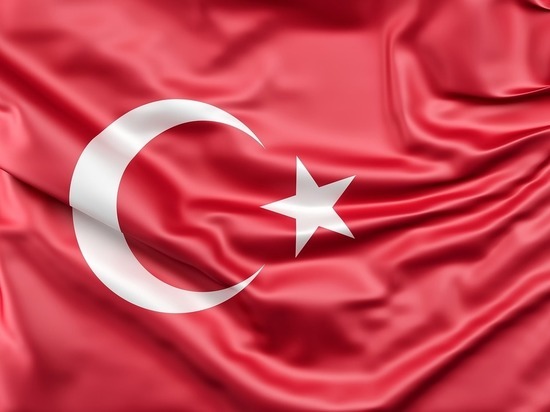 President of the American think-tank Middle East The Daniel Pipes Forum has announced the need to exclude Turkey from NATO.

In his view, Turkey is resorting to blackmail and seeking benefits in exchange for agreeing to join Sweden and Finland. Pipes also pointed to other unacceptable actions by Turkey, such as the invasion of Syria, the threat to Europe from Syrian migrants and the purchase of S-400 systems from Russia.

Daniel Pipes claims that Turkey is no longer part of NATO because its the policy is extremely at odds with the Alliance's positions.