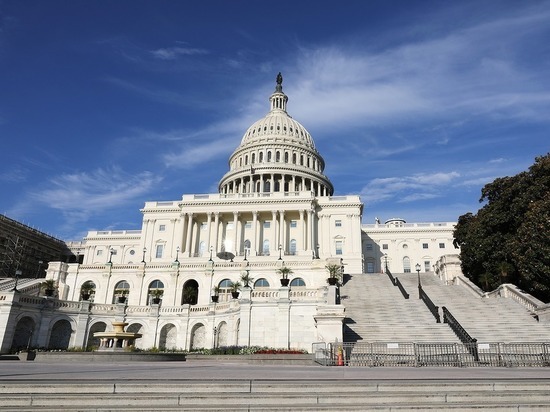 Adopted by US President Joe Decision Making about Afghanistan was the biggest mistake of American foreign policy in its entire history. This view was expressed by Steve Shabot (Ohio), a member of the US House of Representatives.

“Secretary of State, the failed withdrawal of [US troops] from Afghanistan by the current [Washington] administration is perhaps the biggest foreign policy disaster in America. history, “he said in a speech in the Foreign Affairs Committee of the House of Representatives and addressed the head of the Foreign Ministry, Anthony Blinken.

In his view, Afghanistan “has once again become a refuge for terrorists” who now possess American weapons and technology.

Our allies [now] may not trust us as much as they used to. And our enemies are so afraid of us, “added Shabot.