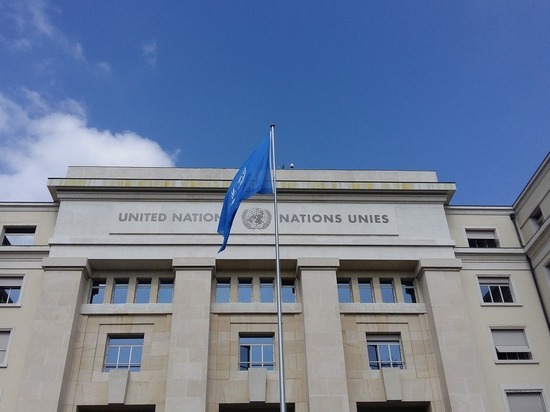 punish those responsible attack on a UN base in Afghanistan. This was stated by the US Ambassador to the UN Linda Thomas-Greenfield.

“The US condemns the attack on the UN base in Herat by anti-government militants who killed local guards,” she said.

According to Thomas-Greenfield, international law prohibits attacks on civilians and law enforcement officials. The US Permanent Representative to the UN added that Washington is calling for an end to the clashes in Afghanistan.

The UN has previously condemned the attack on its place in Herat, which killed an Afghan police officer.