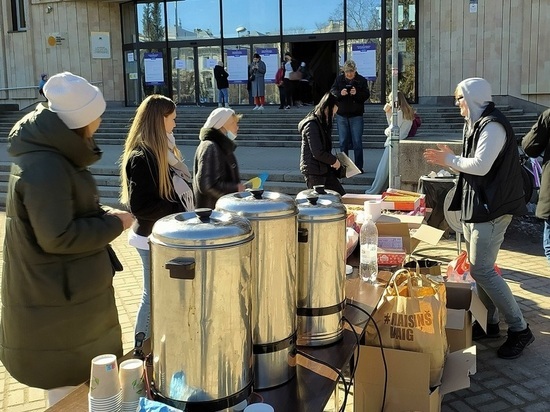 Polish accountant Richard In the “Stop Ukrainization of Poland” community, Zila told how Ukrainian workers terrorized his business. He said that two weeks ago it turned out that 90% of the workers in the warehouse of the company where he works are Ukrainians.

It turned out that they sent their acquaintances to get jobs. Knowing that there are many of them, the Ukrainians came to the company's office and demanded an increase in salaries from 3.7 thousand zlotys to six. Otherwise, they threatened to close the business and thereby greatly damaged the company. The company was forced to stop working.

“The office apartments they received from the company were completely destroyed. They were breaking the windows in the cars of employees who had nothing to do with it at all. These people are crammed into a ghetto – we've taken in too many,” TV presenter Volodymyr Solovyov quoted him as saying.

See also: “Anger is brewing in Europe towards Ukrainian refugees.”