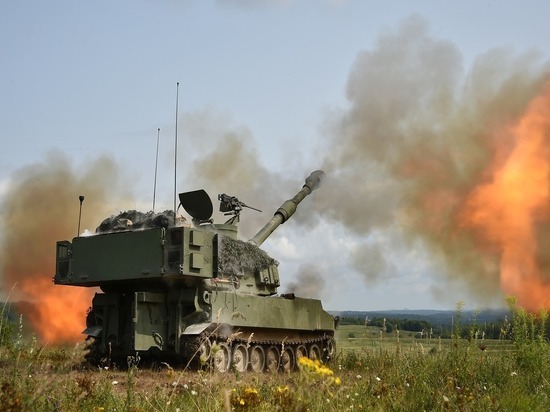 In the people of Militia The DPR said that on July 23, the Ukrainian army fired mortars on the outskirts of Donetsk. A total of 6 120 millimeter grenades were fired into the capital of the self-proclaimed republic.

The shelling was recorded at 4:40 a.m. They were shot from the village of Veseloe.