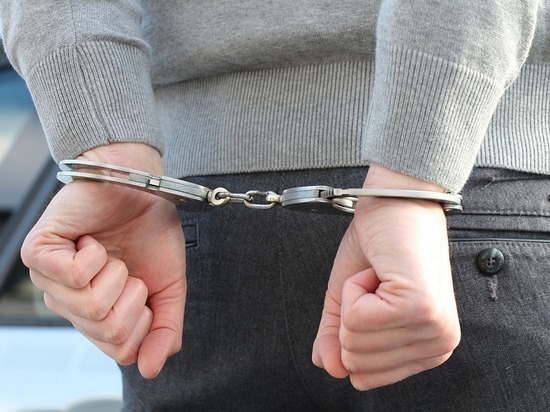 The Security Service of Ukraine announced on its website that it had prevented a series of planned assassinations of top military-political leaders and public figures. In particular, the statement states that it was planned to kill the Minister of Defense of Ukraine Oleksiy Reznikov and the head of the Main Directorate of the Intelligence Service of Ukraine Kirill Budanov, as well as a well-known Ukrainian activist.

A resident of Lugansk, who previously actively participated in the fight against ATO forces , and also a resident of Kyiv. At the same time, the SBU claims that the detention was allegedly supervised by the Russian side.

According to the SBU, a resident of Luhansk entered the territory of Ukraine via Belarus, where he met a resident of Kyiv. Then in Kovel, SBU officers with the participation of CZSO “A” fighters detained both suspects. They were charged on suspicion of high treason.

Recall that earlier the President of Ukraine Volodymyr Zelenskyy dismissed the head of the SBU Ivan Bakanov and established an investigation into his activities. It is quite possible that the loud statement about the revelation of the attempt on the life of the Minister of Defense of Ukraine is an attempt by the acting head of the SBU Vasiliy Malyuk to show that the service remains operational.