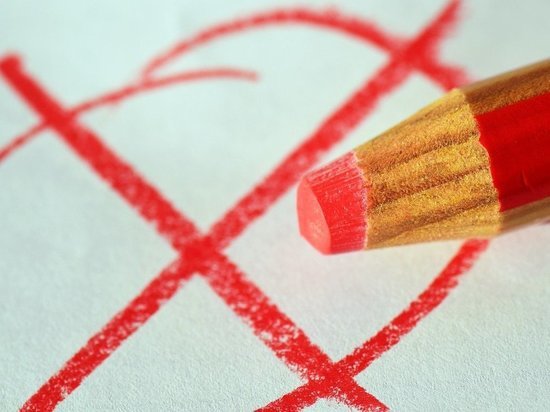 Parliamentary in Canada the election is led by the Liberal Party led by Prime Minister Justin Trudeau. At this point, 1 percent of the ballots have been processed.

We remind you that these elections will result in the creation of a new cabinet in the Chamber of Deputies and a new prime minister.