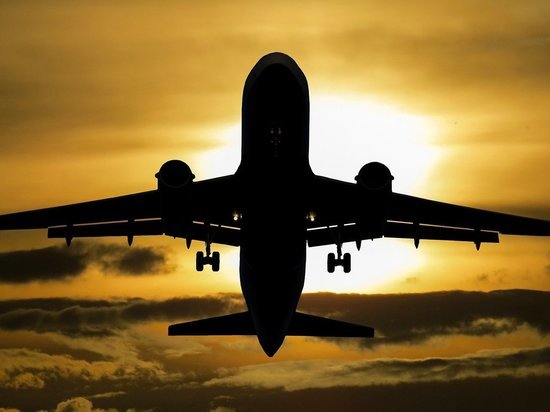 President of Ukraine Vladimir Zelensky and Romanian President Klaus Iohannis cannot get to Chisinau to celebrate Moldova's 30th anniversary. The Presidential Council is being blocked by a thick fog, the press service of the Moldovan government said.

“The ceremonies were postponed by about an hour,” the report said.

In Chisinau, a military parade is planned in honor of Independence Day.