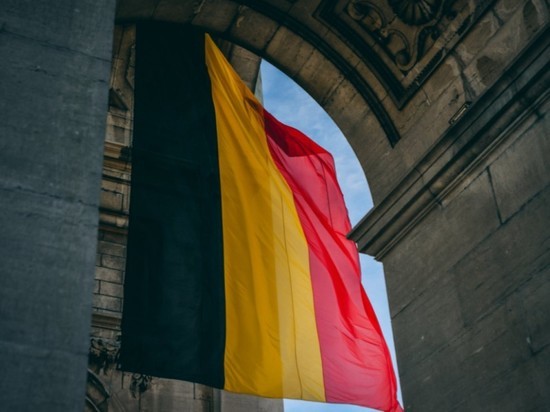 By Kanaal Z TV, Burgomaster Belgian Antwerp Bart De Vever, founder of the radical party of the New Flemish Alliance, congratulated the country's citizens on the national holiday, reiterated the initiative to grant independence to Flanders so that it could later join the neighboring Netherlands.

He also admitted that he himself would rather die as a Dutchman than remain a Belgian.