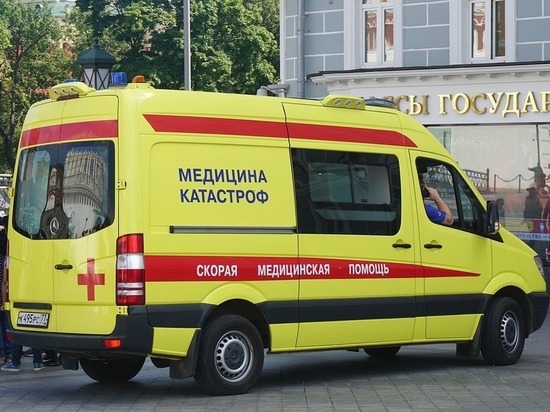 It is clarified that since 2 June, the LPR's representation in the JCCC has not recorded or recorded any shelling by the Ukrainian Armed Forces. However, on 16 June, there was one violation of the ceasefire by Ukraine's armed forces.

“On Wednesday evening, from positions near the Kiev-controlled village of Luganskoye, 82-mm mortar fire was banned by the Minsk agreements towards the village of Kalinovka, which is controlled by the LPR,” he noted on behalf of the LPR at the JCCC.

Currently, information on destruction and injuries has not been received.