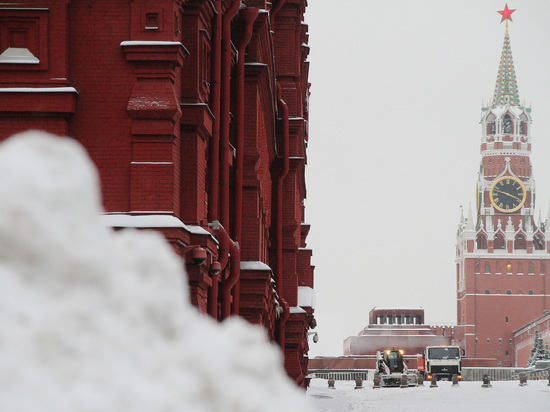 Press Secretary of the President of Russia Dmitry Peskov answered reporters to the question of whether it is possible to deploy Russian troops and missiles in Cuba and Venezuela in response to the West's refusal to extend NATO to Russia's borders.

Also The head of the presidential press service asked that the sovereignty of Latin American countries not be forgotten.

Peskov added that Estonia's request for the deployment of additional NATO forces on its territory proved the legitimacy of Russia's concerns.