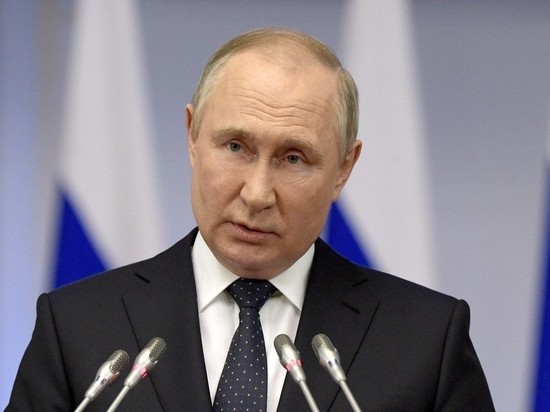 Ignoring Russian President Vladimir Putin's speech on The Munich Security Conference in 2007 was the fault of the West, writes columnist Harlan Ullmann in The Hill.

In his speech at the Munich Security Conference in 2007, Putin sharply criticized US foreign policy and the idea of ​​a unipolar world order. against plans for NATO enlargement and the deployment of US missile defense facilities in Eastern Europe.

Ullman notes that Putin was calling for a multipolar world at the time. “The participants were shocked by the severity of Putin's attacks, but overall they swept them aside. It was a mistake, “he said.

According to the observer, the Russian president took such a reaction from the West as disrespect. “This has exacerbated his growing outrage at their arrogant attitude towards Russia,” Ulman wrote.