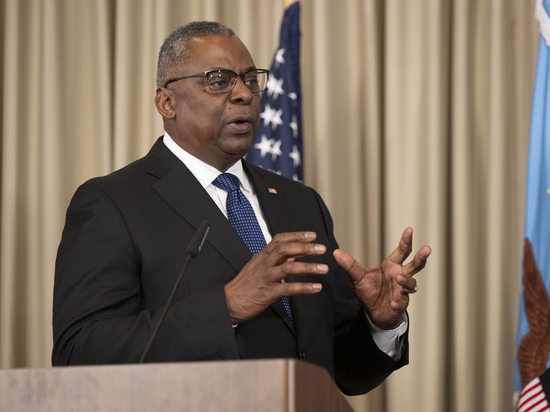 Photo: Global Look Press against the new Turkish military operation in Syria. Pentagon chief Lloyd Austin told his Turkish counterpart Hulusi Akar. His words were reported by the press service of the US Ministry of Defense after a telephone conversation between the heads of military departments.

Austin also expressed concern about the escalation of the conflict between Turkey and Syria. He emphasized that some of the airstrikes posed a direct threat to the US military.

“Secretary Austin called for de-escalation and said that the [US] Department of Defense strongly opposes Turkey's new military operation. in Syria,” the Pentagon said in a statement.

The military department also noted that during the conversation between the two ministers, Austin emphasized the importance of the strategic relationship between the United States and Turkey, and also expressed his condolences regarding the latest terrorist attacks that occurred on Turkish territory.