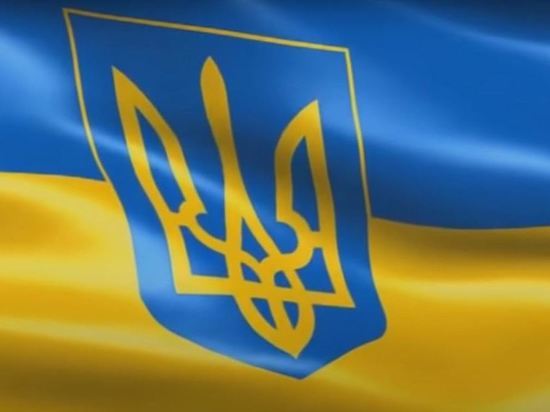 Photo: Screenshot from the video

Kharkov City Head Igor Terekhov was fined for using a non-state language in speeches with appeals to the citizens of Ukraine. This was announced by Taras Kremin, the Commissioner of Ukraine for the Protection of the State Language.

Terekhov became a defendant in the case of imposing an administrative penalty in the form of a fine. He was guilty of speaking Russian on a national telethon. Ukrainian legislation provides for a fine of 3,400 hryvnias ($92) for such an offence.

The mayor of Kharkiv was also warned for running his social media pages in a language other than the state language. Earlier, the Verkhovna Rada of Ukraine adopted the law “On ensuring the functioning of the Ukrainian language as a state language”, which envisages the use of only the Ukrainian language in all spheres of life. In Kharkiv, the Russian-speaking population has always been the majority.