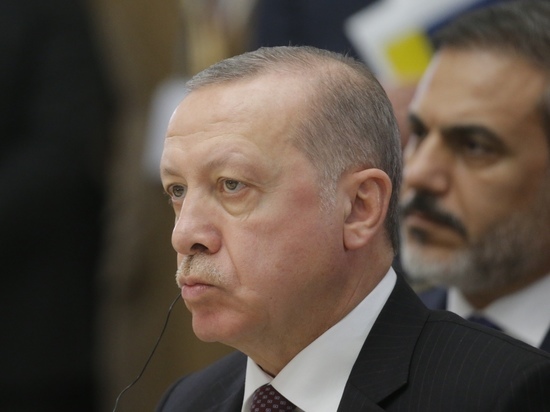 German Foreign The ministry issued a press release informing about the reaction of Berlin to the statement of the Turkish president Recep Erdogan about the announcement of the ambassadors of 10 countries persona non grata.

Germany has “taken note of Erdogan's words” and is consulting with other countries whose ambassadors intend to expel from Turkey. These include the United States, Canada, Denmark, Finland, France, the Netherlands, New Zealand, Sweden and Norway. Kavala. The Turkish president then said he had instructed the foreign ministry to declare the ambassadors persona non grata.

Osman Kavala is a prominent Turkish human rights activist who advocates a ceasefire between Turkey and Armenia, as well as a peaceful solution to the Kurdish issue. In 2020, he was acquitted of protests in 2013, but was arrested the same day and charged with participating in the riots in July 2016.