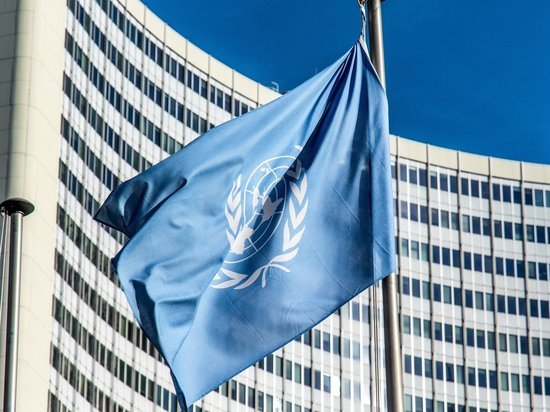 Foreign Ministers of Azerbaijan and Armenia Jeyhun Bayramov and Ararat Mirzoyan met with OSCE Minsk Group Co-Chairs on the sidelines of the 76th session of the UN General Assembly.

“The parties exchanged views on progress in the process of normalizing relations between Azerbaijan and Armenia, taking into account the new realities in the region”, – the press service of the Azerbaijani Foreign Ministry informed.

Baku “on the other hand pointed out its position on post-conflict situations. He accused the country of racially discriminating against the Armenian people. Baku filed a counterclaim against Armenia for the systematic violation of the International Convention on the Elimination of All Forms of Racial Discrimination by Yerevan.