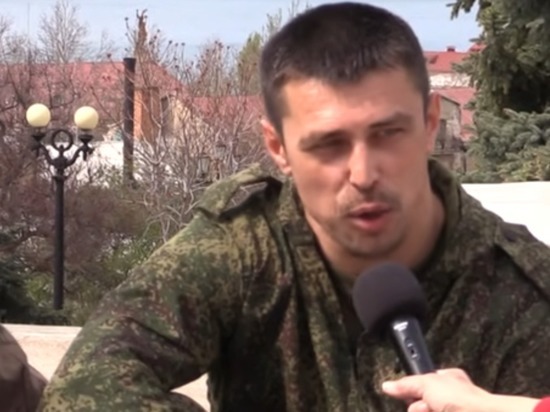 Court in Prague decided to send a Russian citizen, Alexander Franchetti, who lives in the Czech Republic and who was detained on Sunday on the basis of a Ukrainian arrest warrant, to a pre-trial detention cell.

Franchetti himself, commenting on the court's decision, said: “This is a step towards fascism.

A Russian Czech lawyer has announced that he will appeal against this decision. He added that a court in the Czech Republic would consider a protest against his client's imprisonment for up to three weeks.

Russia has previously sent requests to the Czech Republic to find out all the circumstances of Franchetti's detention.

The Ukrainian Foreign Ministry explained that Franchetti's detention was the result of joint action between Ukrainian and Czech law enforcement officers. Kiev accuses Franchetti of committing a number of crimes against Ukraine, in particular of participating in the “Russian occupation of Crimea.” As married to a citizen of the Czech Republic. In 2014, Franchetti left for the Crimea, where he formed the North Wind group, which during the Crimean Spring events dealt with the protection of various objects, including energy, from possible sabotage by Ukraine. Franchetti himself told the media that his group found explosives and firearms, and also detained a group that was allegedly preparing terrorist attacks.