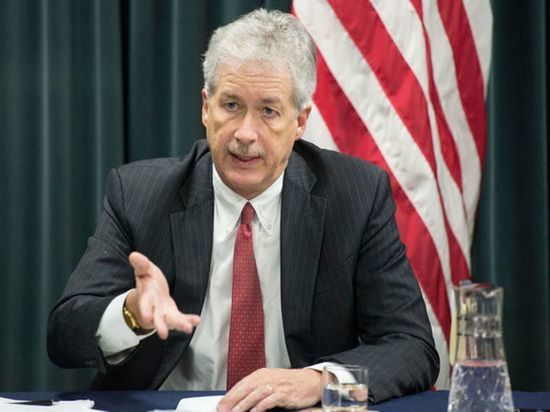 “Most of the gray hair I got when I served in Russia,” he told NPR Radio.

So Burns, 65, answered a question about cyber attacks attributed to hackers from the Russian Federation in the United States.