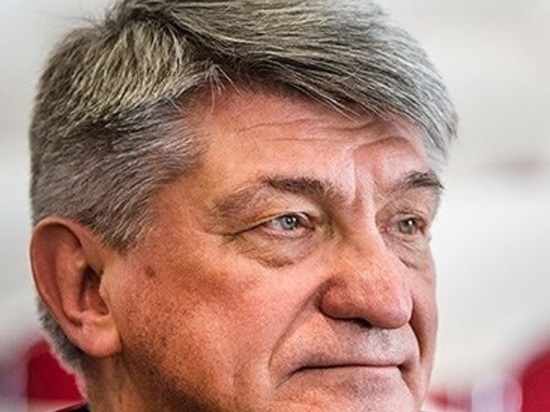 Russian director and member of the Human Rights Organization Alexander Sokurov's council was not allowed to leave the country for Finland, referring to government regulations, his friend said on his social media page.

According to her, Sokurov planned to cross the border with Finland by car and then by plane from Helsinki to Milan. At the Finnish border, he was asked to get out of the car, after which his passport was taken away, with which he left for several hours. As a result, the director missed the press conference.

About a month ago, the director criticized Nikita Mikhalkov's idea of ​​creating a “Eurasian Oscar.”