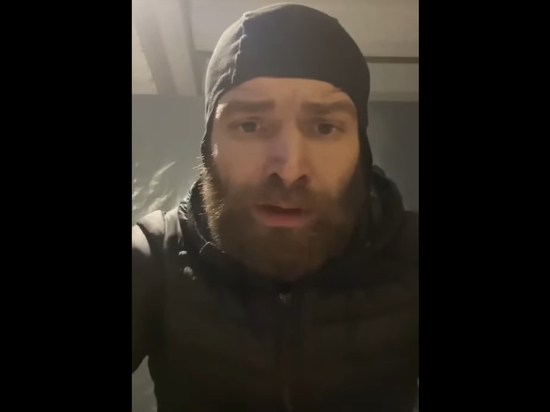 War reporter Irina Kuksenkova said that Ukrainian soldier Sergei Volynsky, better known by the call sign “Volyn”, had left the Azovstal plant area. He has been involved in the conflict in Donbas since 2014.

Kuksenkova added that the Ukrainian officer who came out looked “almost fresh”. Before being loaded onto the bus, his weapons were confiscated and his personal belongings searched. This is the standard procedure for Ukrainian soldiers who surrender.

It was previously announced that on the evening of May 18, Svyatoslav Palamar (“Kalina”), Deputy Commander of Azov (banned in Russia), had left Azovstal territory and surrendered to the Russian army.