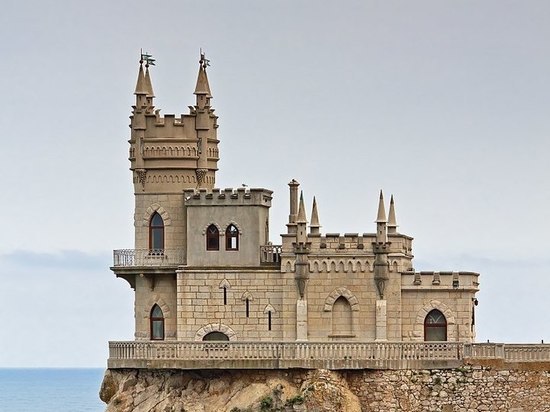 Russian Foreign Ministry spokeswoman Maria Zakharova said that Moscow drew attention to the Turkish Foreign Ministry's statement on the non-recognition of the Crimean elections and “draws the appropriate conclusions”. According to Zacharova, expressed in the Soloviev Live ether, “Turkey knows very well that Crimea is a sovereign part of the Russian Federation.” The Russian Federation in the Republic of Crimea is not legitimate. The diplomatic department stressed that Turkey supports the territorial integrity of Ukraine, and considers the entry of Crimea into Russia illegal.

The Turkish side has previously expressed a similar attitude towards Crimea.