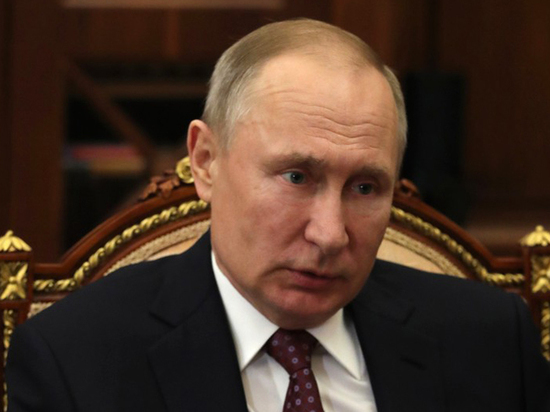 Party Chairman & “Just Russia – for the truth” Sergei Mironov appealed to the country's president Vladimir Putin and proposed returning the retirement age to women over 55 and men over 60.

Mironov said this at a meeting between Putin and party leaders who joined the State Duma.

He also noted that the elections to the State Duma were generally held legitimately, thanks in part to the rapid response of Russia's Central Election Commission to the appeal. & nbsp;

Putin himself at a meeting with party leaders & nbsp; he noted that it does not matter who is in what political power. Everything that the politicians promised during the election campaign must be fulfilled.

He called on the party leaders to work to reduce poverty and improve health and education. In addition, Putin called for measures for economic growth.