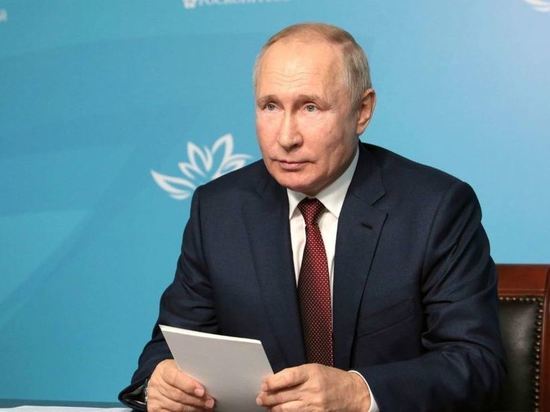 Representatives of Azerbaijan, Armenia, Belarus, Kazakhstan, Kyrgyzstan, Tajikistan, Turkmenistan and Uzbekistan met at a meeting of the security and intelligence services of the CIS countries. During the meeting, the parties discussed issues of interaction between special security services in the post-Soviet space, the fight against the destructive influence of the West.

Special attention was paid to the discussion on the actions of NGOs sponsored by Western intelligence services. These actions are aimed at destabilizing the political situation in the post-Soviet space.

The situation in Afghanistan was also discussed, including the capabilities of the CIS countries' intelligence services to respond quickly to the risks that arose after the Taliban came to power in that country. “(Prohibited as a terrorist organization in the Russian Federation).