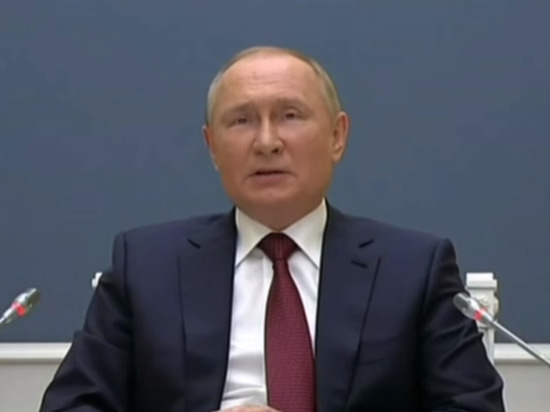 Russian President Vladimir Putin at the Investment Forum & nbsp; “Russia is calling! & Quot; he answered the question of the possibility of going to the polls again.

“I have the right to be elected for a new term,” Putin said, adding that he had not yet decided whether to do so.

& quot; My re-election is not the goal of Russia & quot ;, he also stressed & nbsp; Putin.

He noted that US President Joe Biden did the right thing by declaring that he was ready to run for another term.