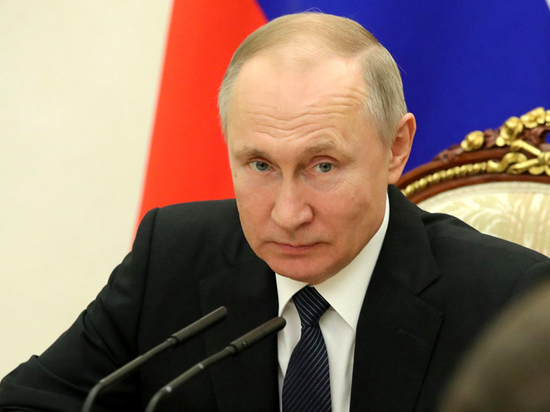 Russian President Vladimir Putin addressed the participants and guests of the fourth Tavrida.ART festival, which is now taking place in Crimea. In particular, he touched on the problem of the West's attempt to “abolish Russian culture”.

“All attempts to abolish our culture, to abolish Russia, are futile. It is simply stupid,” the head of state said. he says.

According to him, those who think otherwise, “unfortunately for them, they have not learned from history.” However, he reminded that history is made by people. Putin added that he also has in mind those he is addressing – “young people who can dream and create, work and win.”

“You must continue the traditions of culture, ensure the continuity of generations,” – noted the Russian leader.