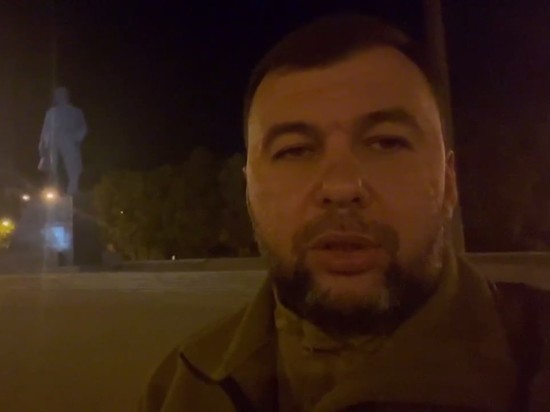 Head Donetsk People's Republic Denis Pushilin reported on his Telegram channel that the Ukrainian authorities have assembled serious forces in the north of the republic.

According to Pushilin, this may mean that the armed forces of Ukraine are preparing for a counter-offensive.

“The situation in the north of the DPR is extremely difficult. Alarm signals are coming. The enemy has massed serious forces. It is possible that in the very near future they will try… to launch a counteroffensive,” wrote the head of the DPR.