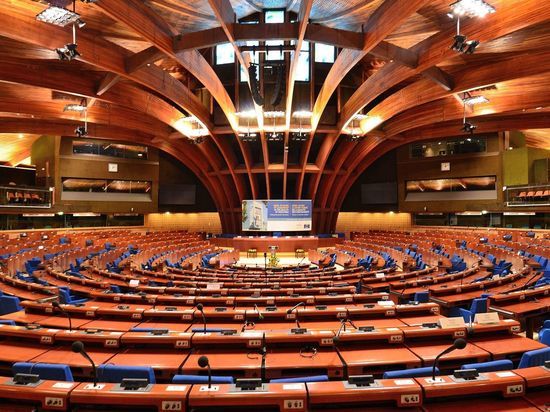 Members of the Parliamentary Assembly of the Council of Europe on Wednesday, the powers of the russian delegation were ratified by a majority vote. 97 members out of 142 supported the adoption of the relevant resolution.

“The Assembly has decided to ratify its powers,” the resolution said.

PACE expects the decision to