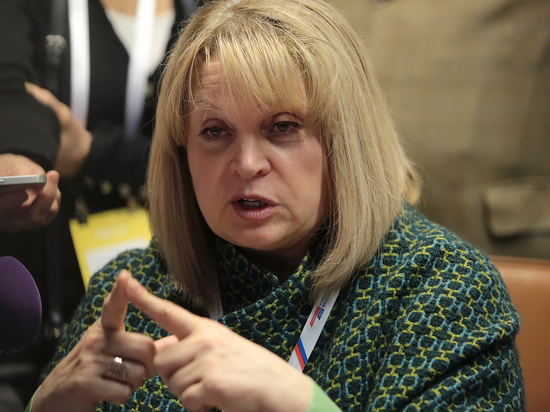 CEC Head Ella Pamfilova spoke about the benefits and disadvantages, according to her, has the process of organizing video surveillance and its online broadcasting in elections. According to her, he does not consider the camera surveillance of the future elections to the State Duma to satisfy simple curiosity. Pamfil remarked that the CEC has made “maximum effort” to equip websites with a “large number of camcorders.” Against the fact that CCTV would become “costly nonsense”, he pointed out that Internet broadcasting in elections is one of the “most expensive parts of the total cost”. According to her, during the September vote, the broadcast will take place on a separate portal, where observers can watch the process online and watch the repetition.