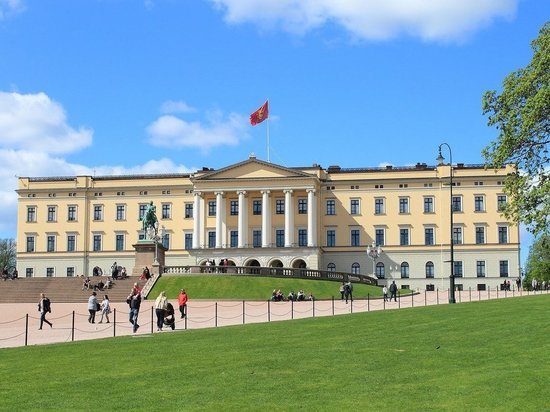 Minister of Defense of Norway Frank Bakke-Jensen demanded that the Russian side conduct the West-2021 military exercises openly and predictably, according to the NRK edition.

According to him, such actions should be held openly so as not to cause misunderstandings and unintentional escalation of conflicts.

“We urge Russia to be open about its exercises,” Bakke-Jensen said.

The Norwegian Minister also called on the Russian Federation to comply with the transparency obligations under the Vienna Document of 2011. Bakke-Jensen noted that Russia was strengthening its power positions in the north. The minister noted that Norway and its allies “are closely monitoring developments.”