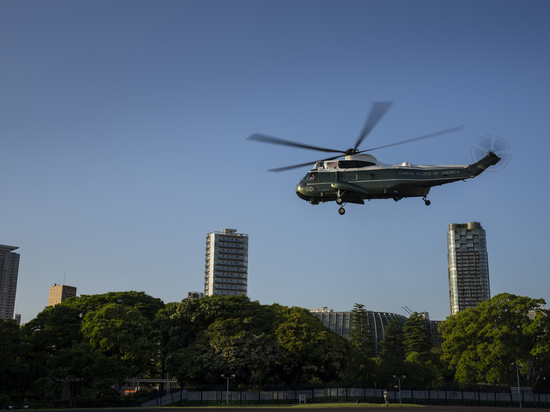 Pelosi met with Japanese Prime Minister Fumi Kishida. They discussed stability in the Taiwan Strait, North Korea and the situation around Ukraine. The American congresswoman also met with the head of the lower house of the Japanese parliament, Hiroyuki Hosoda. She also held a press conference in Tokyo. There, the speaker declared that the United States will not allow Taiwan to be isolated.

Pelosi concluded her Asian tour with this visit. She visited three countries in total. The most scandalous was her landing in Taiwan. China has threatened to take tough measures in response to the visit.

The People's Liberation Army of the People's Republic of China immediately started large-scale live-fire military exercises in six waters around Taiwan immediately after the American left. They will last until noon on August 7. The exercise program includes live fire, so the PRC authorities have warned that civilian aircraft and ships are prohibited from entering the corresponding six areas.