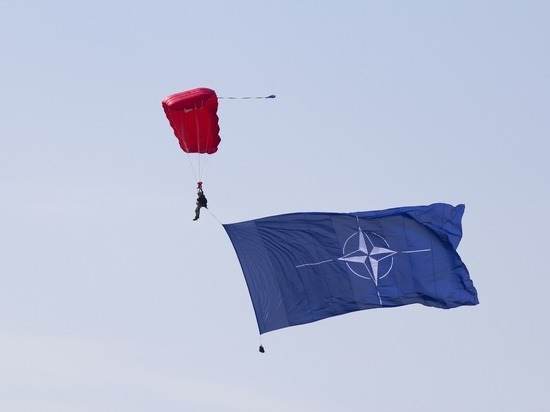 NATO Foreign Ministers at a meeting in Bucharest, they agreed to help Ukraine restore critical infrastructure and protect against missile attacks. This is stated in a statement after the meeting.

Ministers said that NATO countries will strengthen political and practical support for Kyiv.

“We will support Ukraine in its efforts to restore its energy infrastructure and protect its population from missile attacks,” the statement said.

They also said they would continue to uphold the “open door” policy and earlier decisions on Ukraine and Georgia's potential NATO membership.

Let us remind you that the meeting of foreign ministers was organized in Romania and its continuation is also planned for Wednesday.