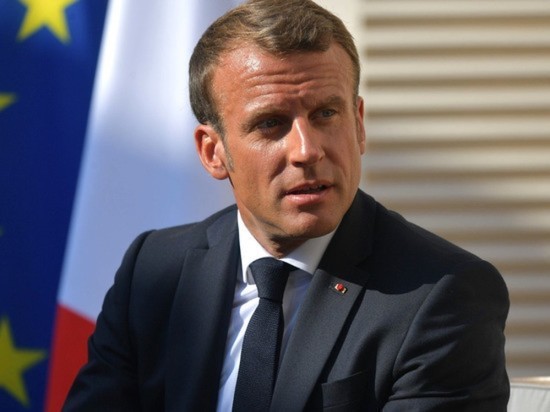 French President Emmanuel Macron in an interview, television channel TF1 said that the country is ready to maintain a military contingent in Iraq, even if the US authorities decide to leave the republic.

“We will stay there as long as the terrorists are there, if the Iraqi people ask us about it. “- he said.

The French leader emphasized that Paris did not depend on Washington's decisions.

“If the United States decides to withdraw from Iraq altogether, we will not depend on that decision,” Macron said.