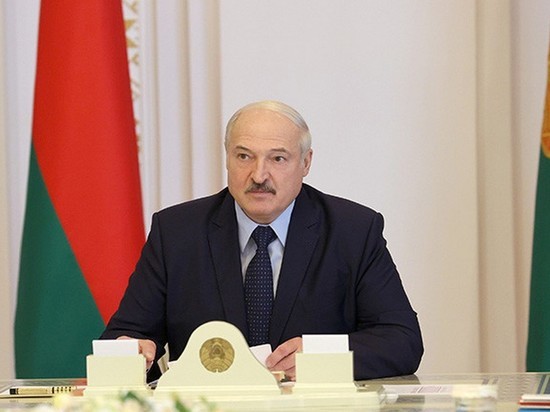 At the same time, the issue of Lukashenko's successor was described as the most difficult and he noted that he was constantly thinking about it.

When Lukashenko was asked who and when he would become President of Belarus after him, he replied: “Whoever the Belarusian people elect will be the President, it really is.”

Then the Belarusian the leader added: “There is no need to guess when Lukashenko will leave, etc. Very soon.”