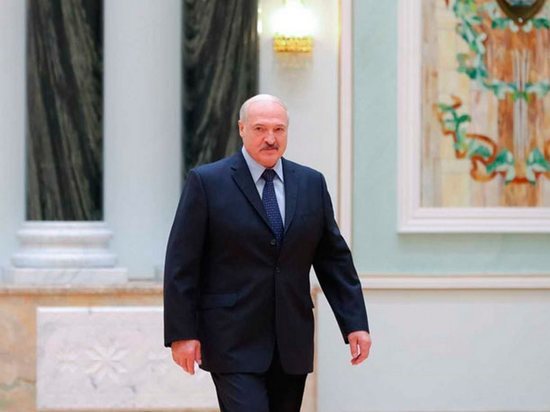 Photos of the Belarusian President's website. Belarus President Alexander Lukashenko has announced that Crimea has become Russian following a referendum on the peninsula.

“We all understand that Crimea is de facto Russian Crimea. After the referendum and de jure, Crimea became Russian,” the Belarusian leader noted.

According to Lukashenko, his trip to Crimea will mean recognition of the Russian peninsula