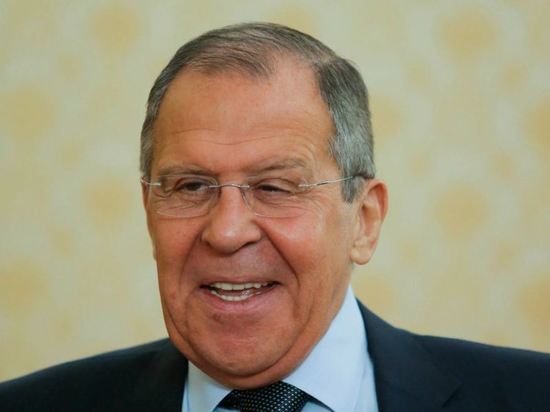 Minister of Foreign Affairs of the Russian Federation Lavrova with her colleague from Armenia Ararat Mirzoyan. The Russian Foreign Ministry informed about it.

During the talks, the heads of the diplomatic departments of the two countries discussed the implementation of the Nagorno-Karabakh agreements between Armenia, Azerbaijan and the Russian Federation. The issue of the forthcoming meeting of the President of the Russian Federation Vladimir Putin, the President of the Republic of Azerbaijan Ilham Aliyev and the Prime Minister of the Republic of Armenia Nikola Pashinjan was also raised.

In addition, the Foreign Ministers of Russia and Armenia paid attention to other important issues of international and regional policy.

It should be recalled that a trilateral meeting between the Presidents of Russia and Azerbaijan, Vladimir Putin and Ilham Aliyev, and the Prime Minister of Armenia Nikola Pashinjan, should take place the day after tomorrow, November 26, in Sochi.