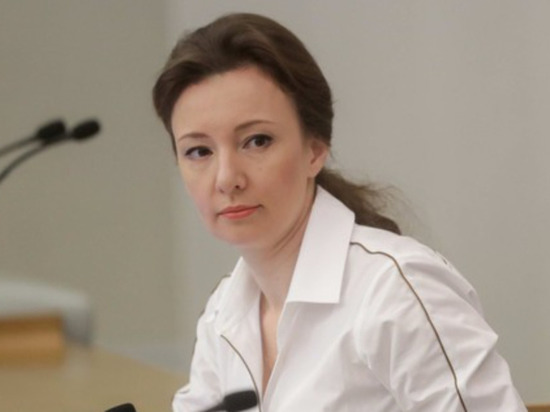 Head of United Russia headquarters of the day for humanitarian cooperation, Anna Kuznětsov proposed to the parliamentary working group on NMD issues to extend benefits for families of private military companies (PMCs) mobilized for the families of contract soldiers, the EP website reports.

As deputy head of the working group, Kuznětsov noted that today was in the regions, about 50 different measures were taken to support the families of NWO participants.

Especially in Kuzbass, 1.3 thousand social workers are assigned to them, who help in solving various everyday problems. “Other forms of support for the families of NWO participants are also being introduced,” said Kuznecova.

However, she raised the question: “what if NWO participants do not mobilize.” And she gave an example of a situation where “one son in the family defends the homeland in the status of a mobilized person, and the other has a contract with the PMC.” According to current laws, “one child has an advantage in kindergarten, while the other does not.”

According to Kuznetsova, such matters are solved manually in the regions, but it is necessary to approach it systematically.< /p >