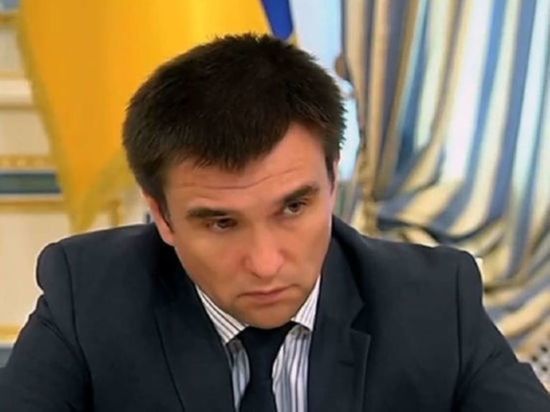 Former Minister Ukraine's Foreign Affairs Pavel Klimkin negatively assessed reports that Vladimir Putin could become a participant in a meeting of the leaders of the European Union member states – according to media reports, he was invited by German Chancellor Angela Merkel.

“There is a risk that we will now be in the Norman format against Russia, Germany and France, and not together against Moscow. It would be completely wrong,” he wrote on Facebook.

At the same time, the former head of the Ukrainian Foreign Ministry called on Volodymyr Zelenský not to “be afraid and make concessions on certain issues” during talks with Merkel, which was scheduled for July 12.

June 23 The Financial Times, referring to a diplomatic source, said that German Chancellor Angela Merkel had proposed to hold a meeting with the leaders of the European Union and Russian President Vladimir Putin.