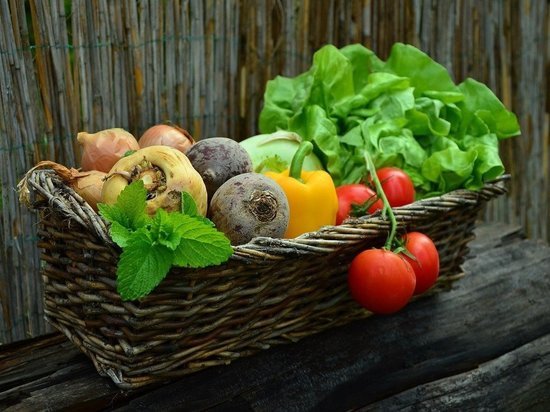 Speaking at the plenary of the work DPRK Chief Kim Jong-un, the Central Committee of the Korean Party (TPK), said the country was in a tense situation in providing food to the population. The NHK television channel informed about it with reference to the edition of the Rodong Sinmun newspaper.

It is specified that this situation arose due to last year's typhoon, the damage of which did not allow the implementation of a grain plan.

“In this respect, there is currently a tense situation with the provision of food to the population,” quotes the North Korean leader NHK.

Kim Jong-un noted, among other things, that quarantine measures to combat coronavirus had led to a “drag on the fight to provide clothing, housing and food.”