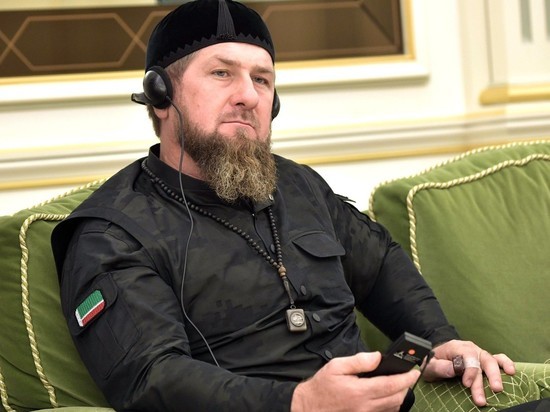 Leader of the Chechen Republic Ramzan Kadyrov expressed extreme dissatisfaction with the September 21 exchange of prisoners of war between Russia and Ukraine. He expressed his opinion in his own Telegram channel.

The head of the Chechen Republic described the situation with the exchange of prisoners of war as incomprehensible. As Kadyrov noted, the exchange has an unequal character. He stressed that the leadership of the Ministry of Defense of the Russian Federation and the Federal Security Service of the Russian Federation may be “much clearer”, but terrorists cannot be exchanged for soldiers.

Kadyrov stressed that there are many soldiers of the Armed Forces of Ukraine in Russian captivity who can being outnumbered by Russian soldiers. That is why he is confused about the release of Ukrainian Nazis from captivity.

Kadyrov also emphasized that the fighters who captured Mariupol will make their conclusion: “don't take the Nazis into captivity.” The head of the Chechen Republic emphasized that this is his personal opinion, which does not affect the fulfillment of the supreme commander's orders.