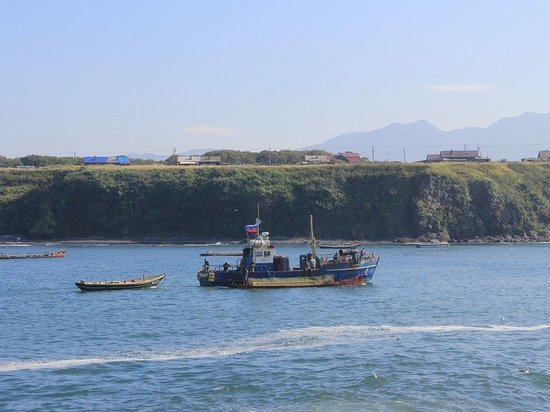 Japanese Foreign Minister Yoshimasa Hayashi criticized the idea of ​​a Russian law to provide tax incentives to new organizations that have registered in the southern Kuril Islands.

According to him, this proposal runs counter to Japan's position on joint economic activities and the territorial issue.

“We intend to build a constructive dialogue with Russia on this tax issue, but without harm to both countries,” he added.

It was previously reported that the Eastern Military District was talking about starting training with shooting at the islands of the Kuril Ridge. It is said that members of the army rifle units began training.