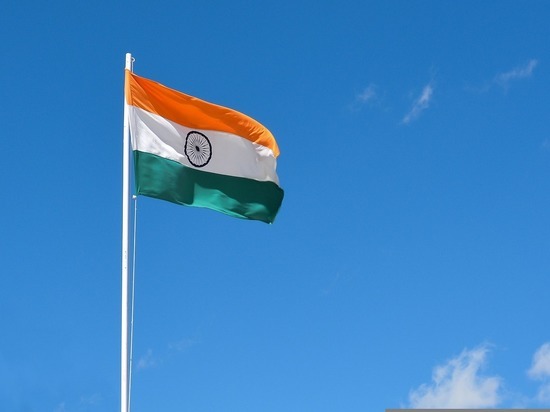 Indian Foreign Ministry spokesman Arindam Bagchi responded to a question about Delhi's position on the partial mobilization in Russia.

India has repeatedly emphasized the need for an immediate cessation of hostilities, Bagchi said.

He also said, that India continues to advocate the need to resolve the ongoing conflict through dialogue and diplomacy.

According to Bagchi, this view was previously expressed by Indian Prime Minister Narendra Modi in a meeting with Russian President Vladimir Putin in Samarkand.