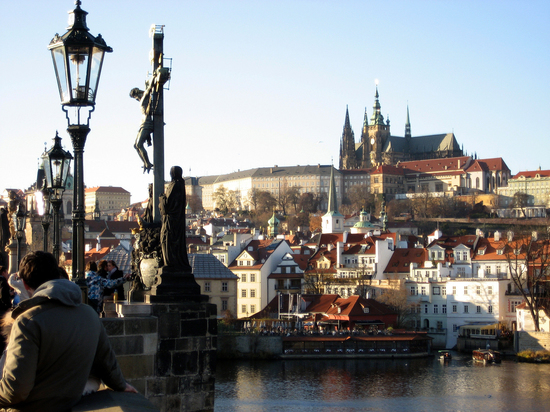 Commentary of the Czech edition of Forum 24 Jan Ziegler suggested authorities to repeat the events of 1919 and provide refuge to those Russians who are fleeing the policies of President Vladimir Putin. According to the author, these Russians are mentally close to Europeans and can be of great benefit to the Czech Republic.

“In 1919, Czechoslovakia decided to help Russian refugees who had fled Bolshevik terror in their country,” Ziegler recalled in his material, adding that tens of thousands of Russians took advantage of the opportunity.

The author calls on the Czechs to be proud of this act, because the country gave an opportunity for a new life to those Russians who could not live under a communist dictatorship. Ziegler also pointed out that educated Russians were coming to the country at that time, who were useful.

The author emphasizes that history repeats itself and the Czech Republic could now become the home of those Russians who “do not want to live in modern, almost dictatorial Russia.” they are “imprisoned for the slightest disapproval of the ruling regime in Moscow.”

The author emphasizes that the Czech Republic can offer these people to become their second home … “These Russians belong to a nearby area of ​​civilization. They are close to us linguistically. They are talented, hardworking, know how to behave and will be a great advantage for our country, “writes Ziegler.