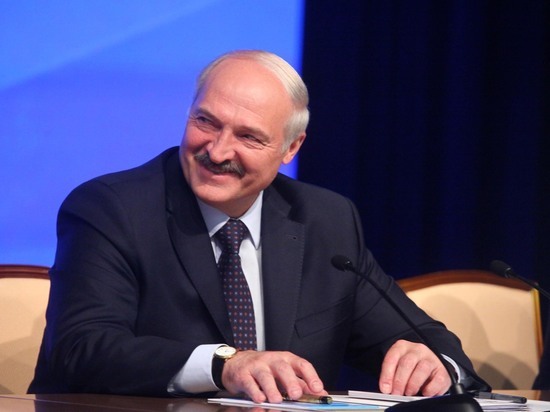 Seat of the President of Belarus Alexander Lukashenko, Independence palaces in Minsk, Google Maps is now referred to as the “estate of the dictator”.

This name will appear when you zoom in on a building on Pobediteley Avenue on the map of Minsk. 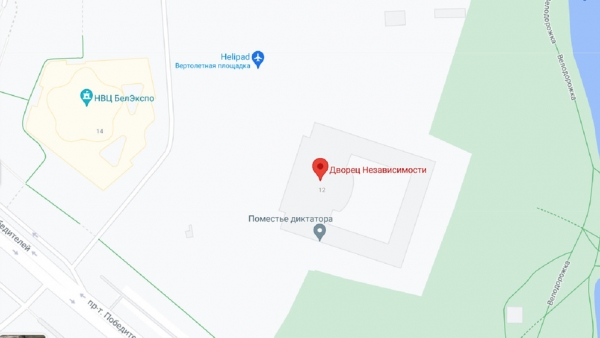 Lukashenko holds a press conference at the Independence Palace on Monday. Among other things, he spoke about the fact that he would soon leave the presidency, about opposition protests and about the possibility of uniting Russia and Belarus.

Lukashenko won the 2020 presidential election for the sixth time. Then anti-government protests broke out in the country, which the security forces brutally dispersed. Many countries have not recognized the choice as legitimate.