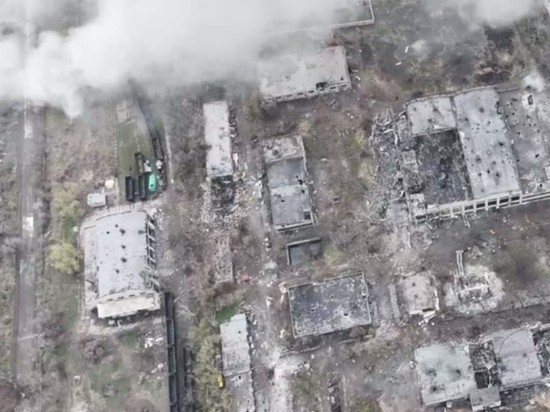 Russian military correspondent Roman Polshakov spoke of his experience with the descent to the Azovstal catacombs, along with sappers after the surrender of the Azov battalion's militants (recognized as a terrorist and banned in the Russian Federation).

laptops, so explosions could be heard in the factory walls.

& quot; destroyed evidence that could prove their involvement in crimes against the local population, “said the journalist.