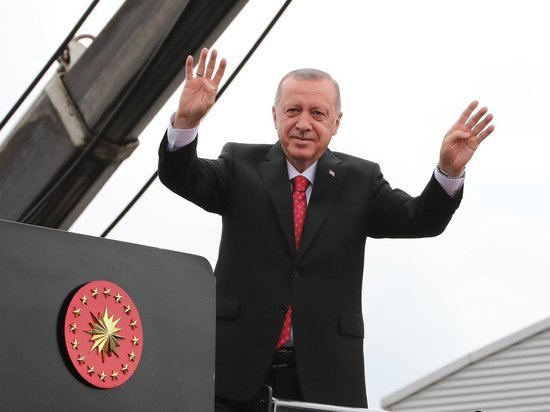 Turkish President Tayyip Erdogan intends soon time to meet with Russian President Vladimir Putin. He talked about it on Thursday after returning from Azerbaijan.

Commenting on the events in Nagorno-Karabakh, Erdogan noted that Azerbaijani President Ilham Aliyev plans to negotiate with Putin.

Erdogan also said that the country could deploy its military bases on the territory of Azerbaijan in accordance with previously signed agreements.