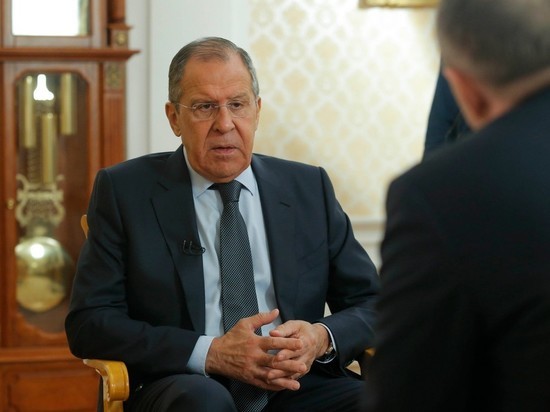 Russian Minister of Foreign Affairs Sergei Lavrov said that Ukraine is constantly begging for something from the West: to include it in NATO, to impose sanctions on Nord Stream 2. According to the head of the Foreign Ministry, the actions of the authorities are undignified for the Ukrainian people.

“It has become customary for them to beg for something from the West. Here is Nord Stream: stop it! If you can't stop it, then give us the money as compensation, “Lavrov said at a meeting with journalists.

He emphasized that the country must “have some dignity”. According to the minister, the Ukrainian people have a rich history and deserve to be a creator, not a “petitioner with a constantly outstretched hand”.

Lavrov also expressed confidence that the attacks on Nord Stream did not stop. He noted that criticism of the project comes mainly from the United States. At the same time, Kiev is constantly bringing the topic of the gas pipeline “to the level of hysteria”.