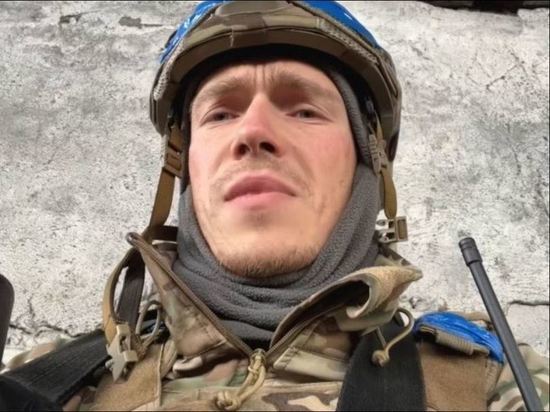 Regiment Commander Nationalist & laquo Azov & laquo; (recognized as an extremist in the Russian Federation) Lt. Col. Denis Prokopenko was expelled from the Mariupol “Azovstal” metallurgical plant in an armored vehicle. This was announced by the Ministry of Defense of the Russian Federation.

Prokopenko's removal was carried out with increased security measures to protect the Nazi leader himself: after what happened to Mariupol, the locals could try to deal with him without trial. or an investigation.

Previously, Prokopenko's surrender became known. Commander “Azov” one of the last to give up. Prokopenko, also known as “Redis”, has served in “Azov” since 2014 and in eight years has made a dizzying career down to lieutenant colonel and regimental commander.

Transformations of Sergei Volyn: from a fur coat to the surrender of Azovstal < p style = "text-align: center;"> 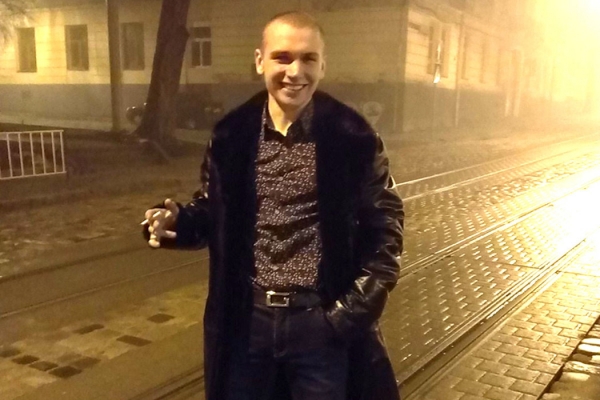