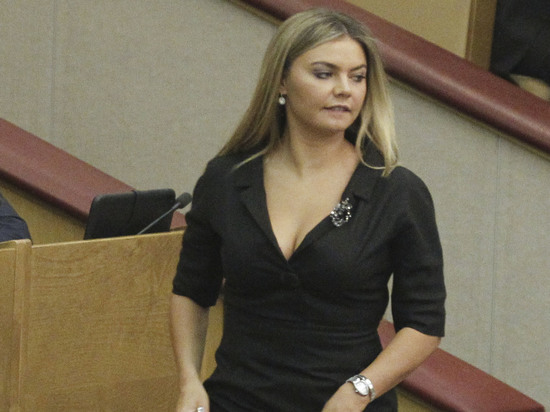 The British Foreign Office has published a new personal list of Russians subject to sanctions. Alina Kabaeva, chairwoman of the board of the National Media Group, an Olympic rhythmic gymnastics winner, was included in the list.

Former wife of the President Lyudmila Ocheretnaya, relatives of the VVP Igor Putin, Roman Putin and Mikhail Shelomov, were subject to British sanctions.

In total, the United Kingdom imposed sanctions on more than 1,000 individuals and 100 legal entities.