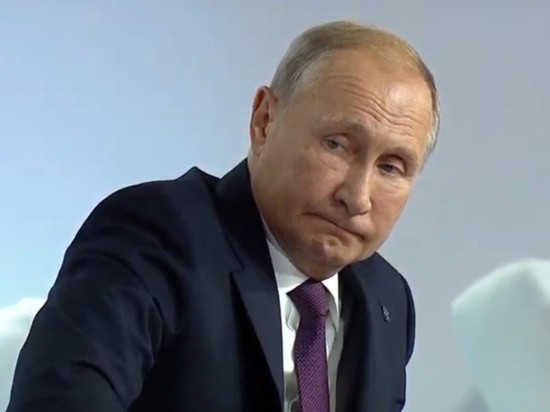 According to the US agency Bloomberg, Indonesian President Joko Widodo has announced Russian leader Vladimir Putin's plans to attend the G20 summit to be held in Bali in November 2022.

As Widodo detailed in an interview with Bloomberg Indonesia editor -Chief John Micklethwaite, in addition to the President of the Russian Federation Chinese President Xi Jinping is also expected at the G20.

"President Xi Jinping will come. President Putin also told me that he would come,” the publication quotes Joko Widodo.